Mr. Dave Pafford is an accomplished ministry professional with over 9 years of administration, project coordination and leadership development in multiple states. Mr. Pafford served as the Director of Youth and Christian Education for the Northern Missouri District of the A/G for 8 years. This included speaking, serving ministry boards, directing events such as camp and conventions. Mr. Pafford enjoys being apart of the Ohio Ministry Network but he is most passionate about sharing good news through excellent teaching and training. Mr. Pafford is a high energy, problem solving, and detail-oriented individual. All of this makes him an valuable coach and counselor to any organization who chooses to use his skills. Elizabeth, Dave’s wife is an incredible woman whose professional life has included serving on a variety of boards for the city of Columbia as well as working at the University of Missouri. Elizabeth was a high school state champion basketball & softball player. A researcher by trade, her work includes consulting and assessment for a variety non-profits and agencies. She is passionate about compassion resources and networks. 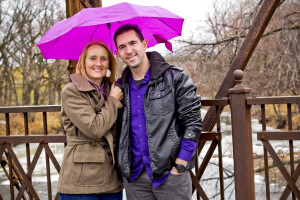 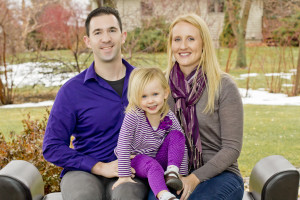 Mr. Dave Pafford is a salutatorian graduate of North Central University where he also served in student leadership as a Relations Director and Student Body President in 2004. He received a Menlo Park/ John Ortberg Scholarship, attended Fuller Theological Seminary in Pasadena, CA and holds a Masters in Theology. Dave also holds a M.B.A. from William Woods University. In 2012, Dave was elected a National General Presbyter for the Assemblies of God. In filling his post he was one of the youngest ever elected. Dave serves as the Director of Leader Development and Network Secretary for the Ohio Ministry Network. Mr. Pafford has been an ordained Assemblies of God minister since 2006. 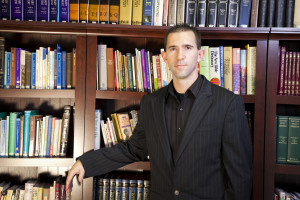 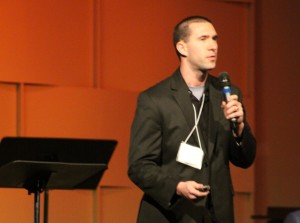